Signed back with GoPro for my 2023 season.  This is my 5th season with GoPro as a support athlete. 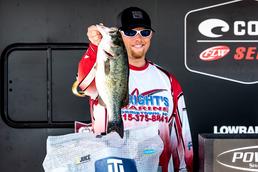 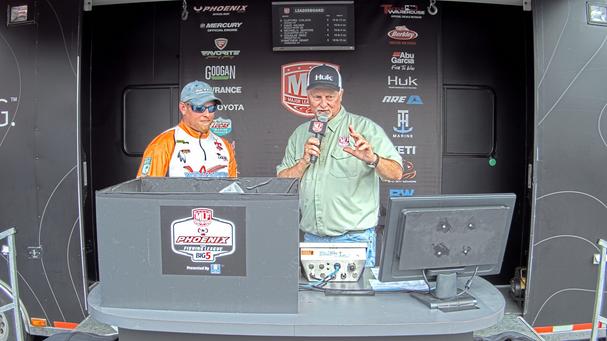 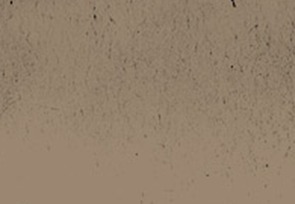 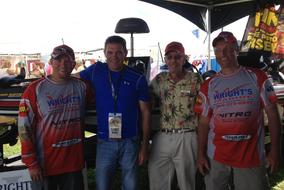 Hot Off The Press

Made the day 2 cut for the Major League Fishing - BFL & finished 14th.  With a broken trolling motor in the morning, I'll take it! 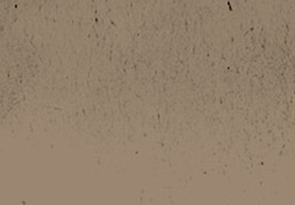 Back again with Ardent for the 2023 season.  Best reels out there! 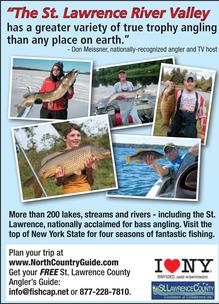 Featured in an advertisement running in the New York State fishing regulations guide.